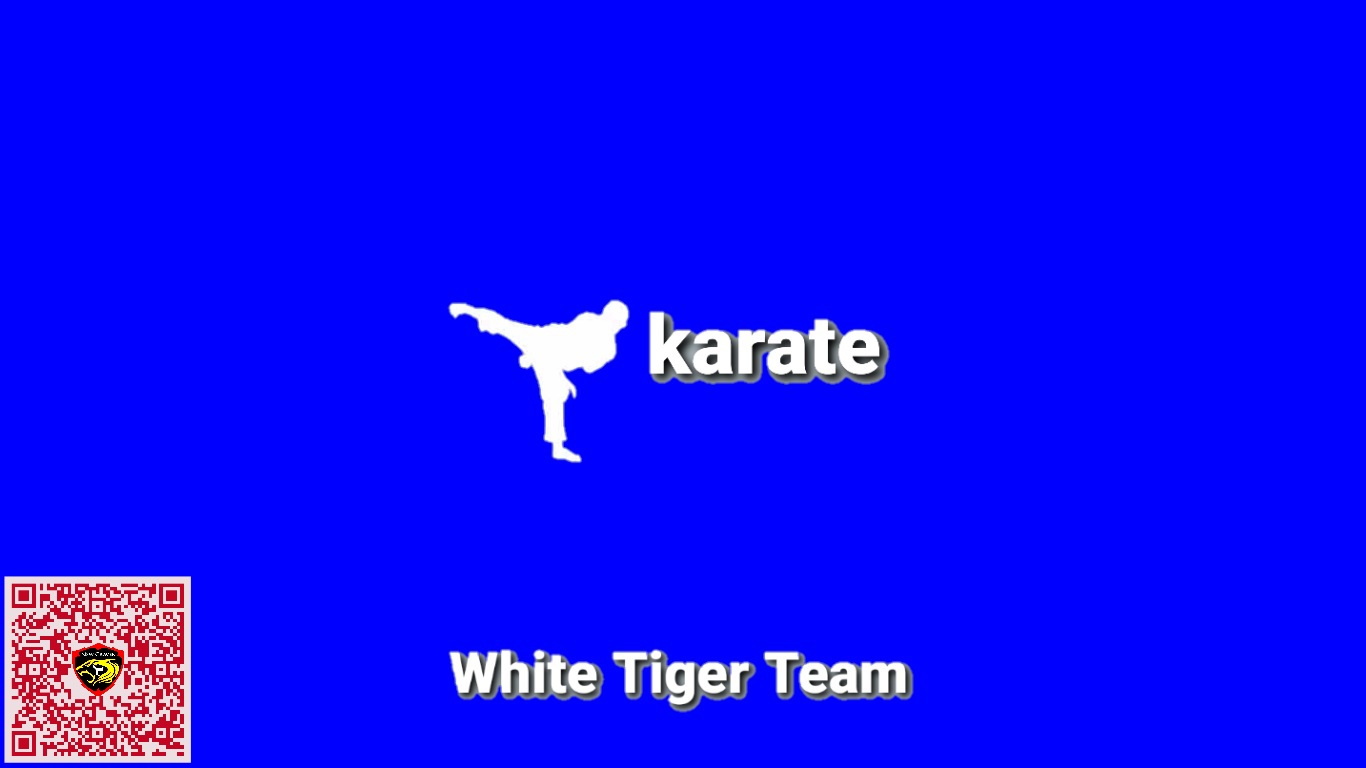 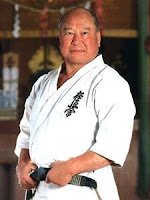 ( English )
Masutatsu Oyama, founder of the Kyokushin sect, was born as a Korean named Choi Hyung Yee. As a child in Korea, he studied Korean martial arts called Chabee. Chabee was influenced by the Chinese martial art "Art of the 18 Palms" which was further developed by Koreans as Chabee.

Since childhood, Choi Hyung Yee is not a child who is silent and patient when disturbed. He is often involved in fights, especially if he or his friends are bullied. It was this aggressive personality that he passed down to Kyokushin into a flow that emphasized offense, and the importance of bringing down opponents as quickly as possible.

During World War 2, Choi Hyung Yee moved to Japan and registered himself as a fighter mechanic. In Japan, he lives with a Korean family and adopts their family name, Oyama. At that time many overseas people adopted the name of Japan to be easily mixed and accepted by Japanese society. After the war in 1945, he learned Shotokan karate from professor Gichin Funakoshi.

Mas Oyama then established a karate dojo in Tokyo. Karate in this dojo emphasizes the importance of full-contact kumite training. According to him, full contact kumite is important to hone the spirit and fighting skills. This caused tension with elders from other karate schools who argued that the practice of applying karate directly was dangerous and unnecessary.

The official attitude of the Karate schools in Japan is not to serve the challenge, because the aim of Karate is to foster mentality and one of the manifestations of mental forging is to avoid unnecessary fights. However, Mas Oyama argues that "Karate is not to look for problems. But if the problem comes naturally, running away from the problem is cowardly."

He sent 3 of his best students to Thailand to compete with Muay Thai rules. Two of the three students won and they returned to Japan to be hailed as heroes who raised Japan's self-esteem. This added to the tension between the Oyama school and other Karate schools, so that many other schools dubbed the Oyama school as "not Karate" and "the knowledge of delinquents".

Mas Oyama did not mind the response. He officially founded Kyokushin which means the highest truth that he believes as Karate should be taught and learned. He held his own tournaments in response to the prohibition of Kyokushin from participating in Karate competitions. Despite being 'step-children', Kyokushin is growing rapidly inside and outside Japan, especially as the first few generations of Kyokushin challenged many martial arts schools in Asia and in Western countries.

Oyama's death left a split in Kyokushin's organization. These groups claim to have the authority to represent the original Honbu (headquarters / headquarters).

New branches with the same movements and techniques, but with different names, were born. Many dojos do teach the Kyokushin curriculum even though they have no formal ties to the organization. Although it is difficult to calculate with certainty, it is estimated that the number of students studying Kyokushin or its branch flow has reached millions.

Oyama's wife died in June 2006 after a long illness. Under the Japanese legal system, Oyama's intellectual property was handed down to his daughter named Kikuko (also known as Kuristina).
Facebook Twitter Telegram